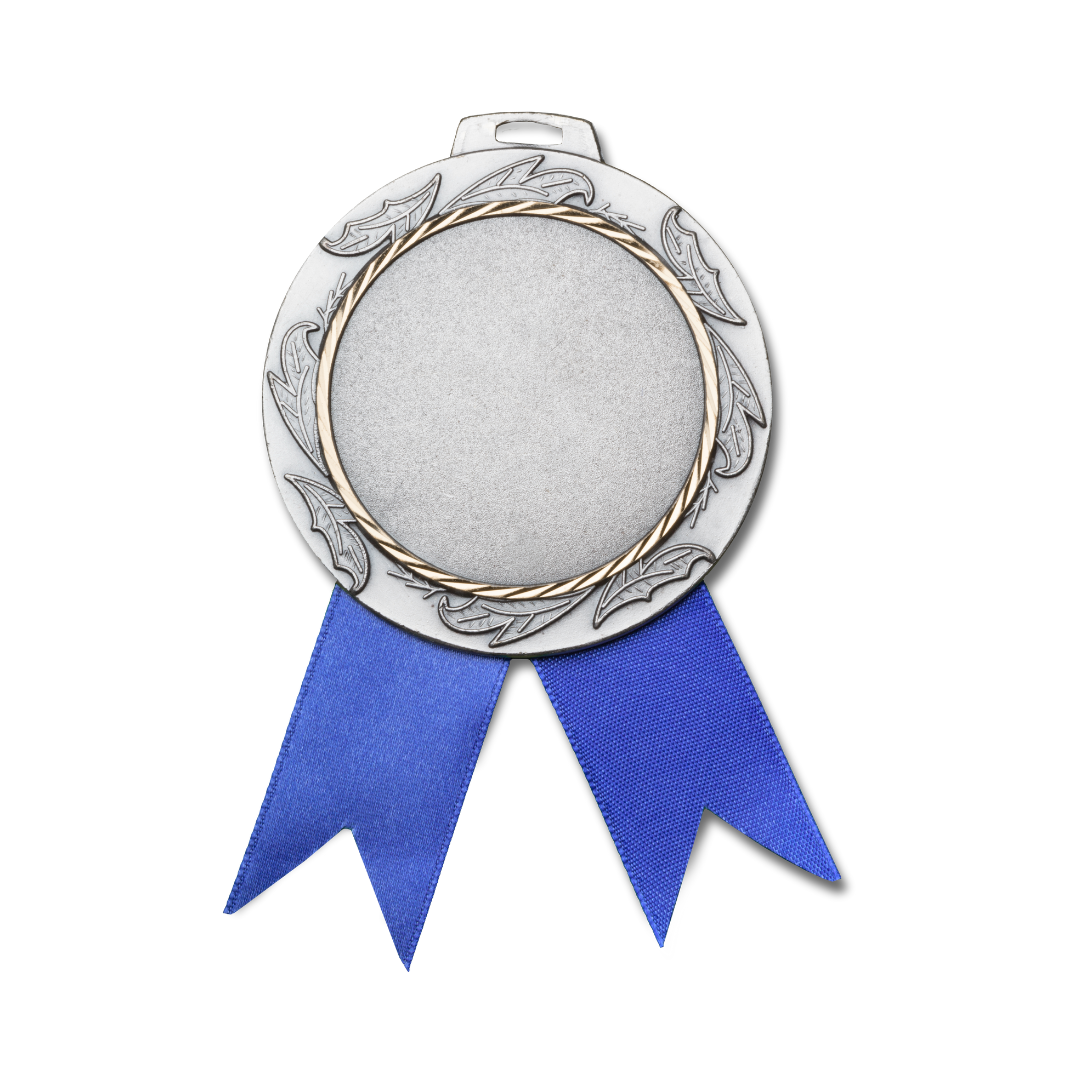 What is your favourite sport to watch during the summer Olympic games?

The 100-metre race?  The Decathlon? Gymnastics?  Badminton? Synchronized swimming?  Or…?

The Olympic games begin this week (maybe: as of this writing it remains possible that the Japanese government might cancel the games due to rising COVID cases in that country).

The first recorded Games occurred in 776 B.C.E. The Olympics were held every four years as part of a religious celebration honouring Zeus, who ruled Olympus as king of the Greeks’ gods.

The Olympics are an athletic competition. Gold, silver and bronze medals are awarded following each event.

The Olympics allow us to see demonstrations of athletic prowess, courage and determination. During the Olympics, we see moments of celebration and moments of disappointment.

One major change from the original games is that the games no longer honour Zeus, or any other ‘god’.

For Christians, that’s a good thing! Because we wouldn’t want anyone thinking that God is some kind of cosmic Olympic judge, determining first, second and third place finishers in life; handing out gold, silver, bronze or no medals to people based on their performance or accomplishments.

Jesus didn’t hand out medals. In fact, he reminded his companions that God’s approach to life was that the first were last and the last were first!

When some of Jesus disciples asked him who amongst them would get the gold and silver medals (“who is the greatest in the kingdom of heaven” – Matthew 18:1-7) Jesus said that if they wanted to figure that out they had better stop worrying about growing up and start becoming like children!

So, let’s enjoy watching the Olympic games!  Let’s also proclaim in word and act our faith in the God experienced in Jesus the Christ – God who loves each child of God; God who regularly cheers for those who finish last; God who gives out no medals but shares much love.

There are no medals given at TMUC’s weekly Thursday ZOOM chats, but there is laughter, stories and the sharing of news and friendship. Everyone is welcome to join us tomorrow morning from 9 to 10 a.m.

We keep you in our prayers,
Carol and Jeff