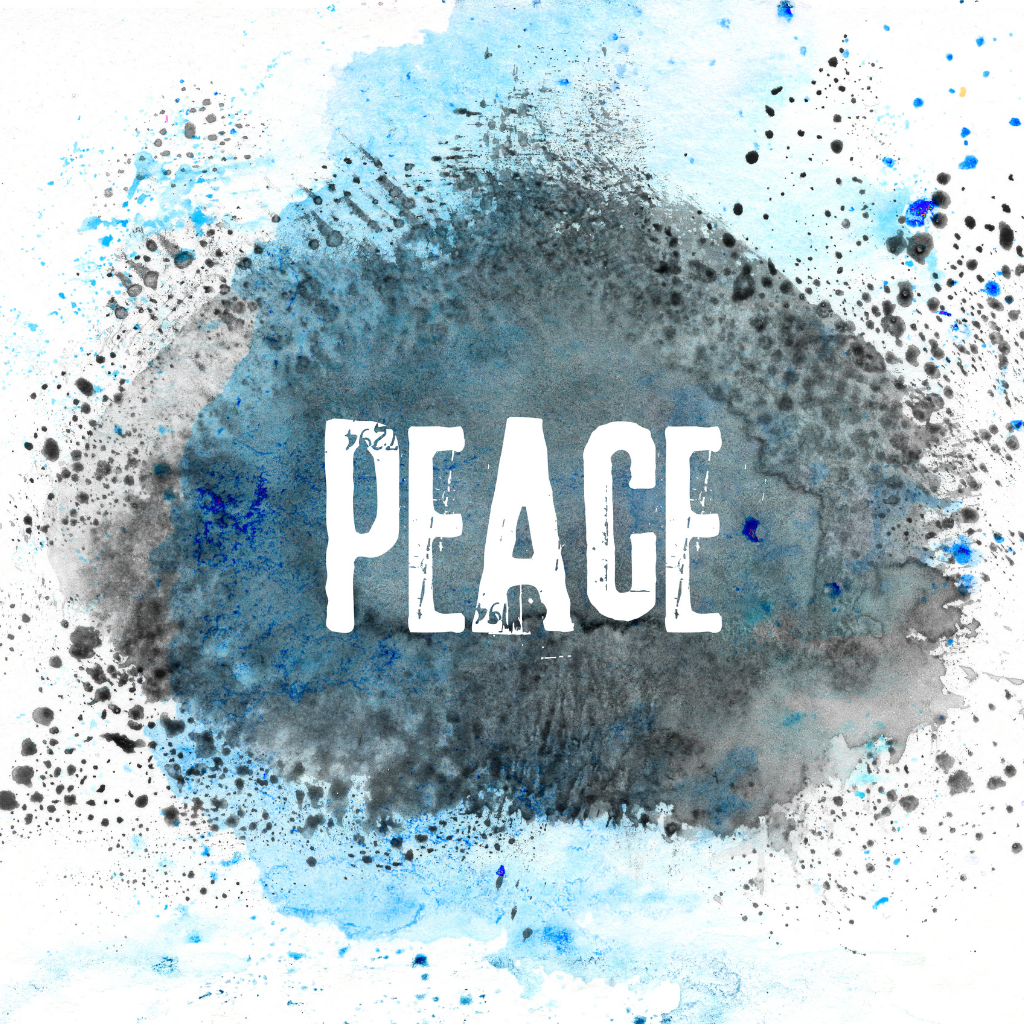 Before we could send out this week’s midweek message, the attack began on the Congress building in Washington.

We are watching as thousands of Donald Trump supporters resort to violence to disrupt the legal democratic process of their country’s election laws. This attack is about more than just an election result.

We hope and pray for a peaceful end to this attack, but we pray more deeply for healing of the politics of hate and fear that promote this type of action. We must also commit ourselves to becoming people of love, respect, and affirmation of others.  The way of Christ is the way of non-violent compassion, suffering and love.  We must not only talk about love. We must be people of love.

Our original message was about January 6th being the day of Epiphany in the Christian Church.

Epiphany comes from the Greek word ‘epiphaneia’, meaning ‘manifestation’. An epiphany occurs when an event or an object reveals that something significant has happened, that there is another meaning to what we see.

Christians associate Epiphany with the story of the magi; with Jesus being revealed to the world as God’s presence on earth. Epiphany is also associated with Jesus’ baptism, when Jesus hears God say, “You are the Son of God.”

Epiphany is a celebration that God is somehow manifest in Jesus – the one who spoke of forgiveness, who touched and was touched by the sick and outcast, the poor and the most vulnerable. God is manifest in the one who was executed by those using violence and fear to hold power in the world.

Our world needs this epiphany now as much as ever.

Tomorrow January 7, is Ukrainian Christmas, and it is also TMUC’s weekly Thursday Zoom chat at 9 a.m. All are welcome.

We look forward to seeing you.
Carol and Jeff