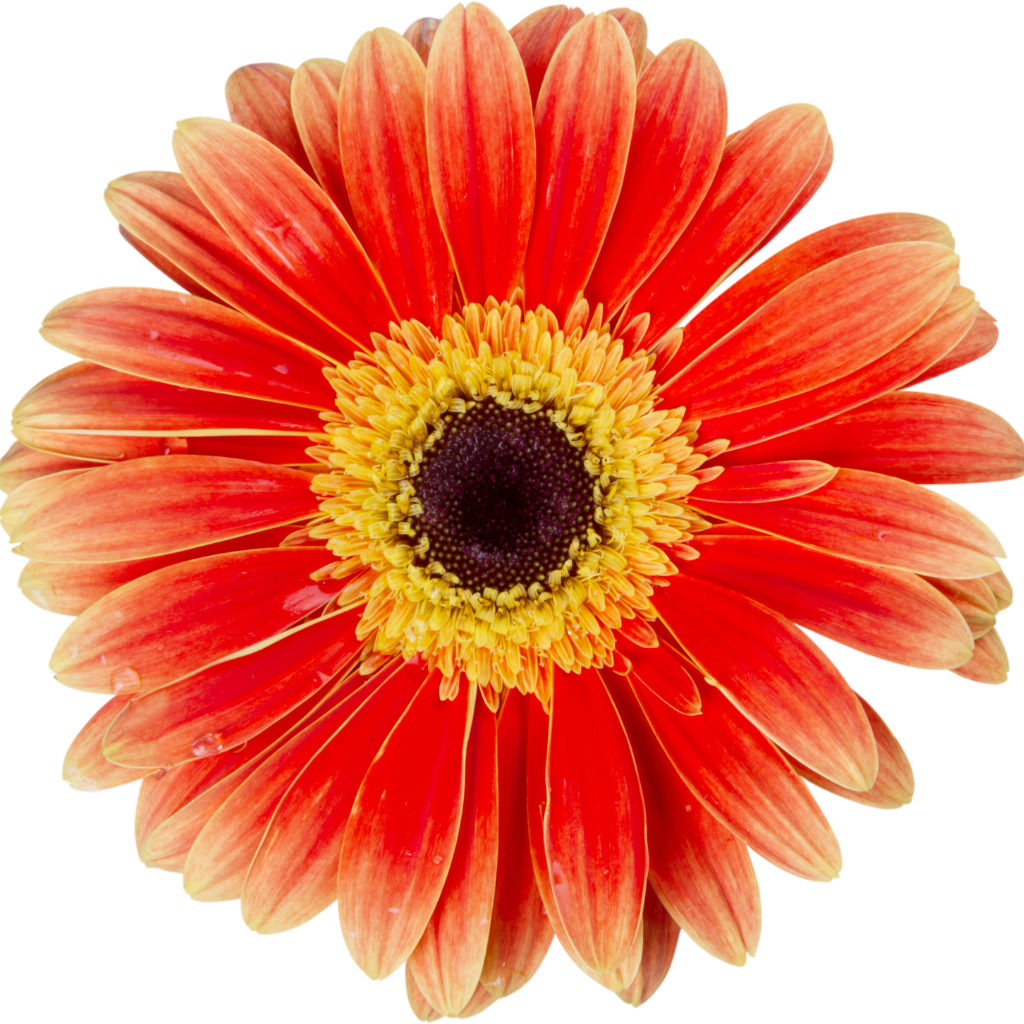 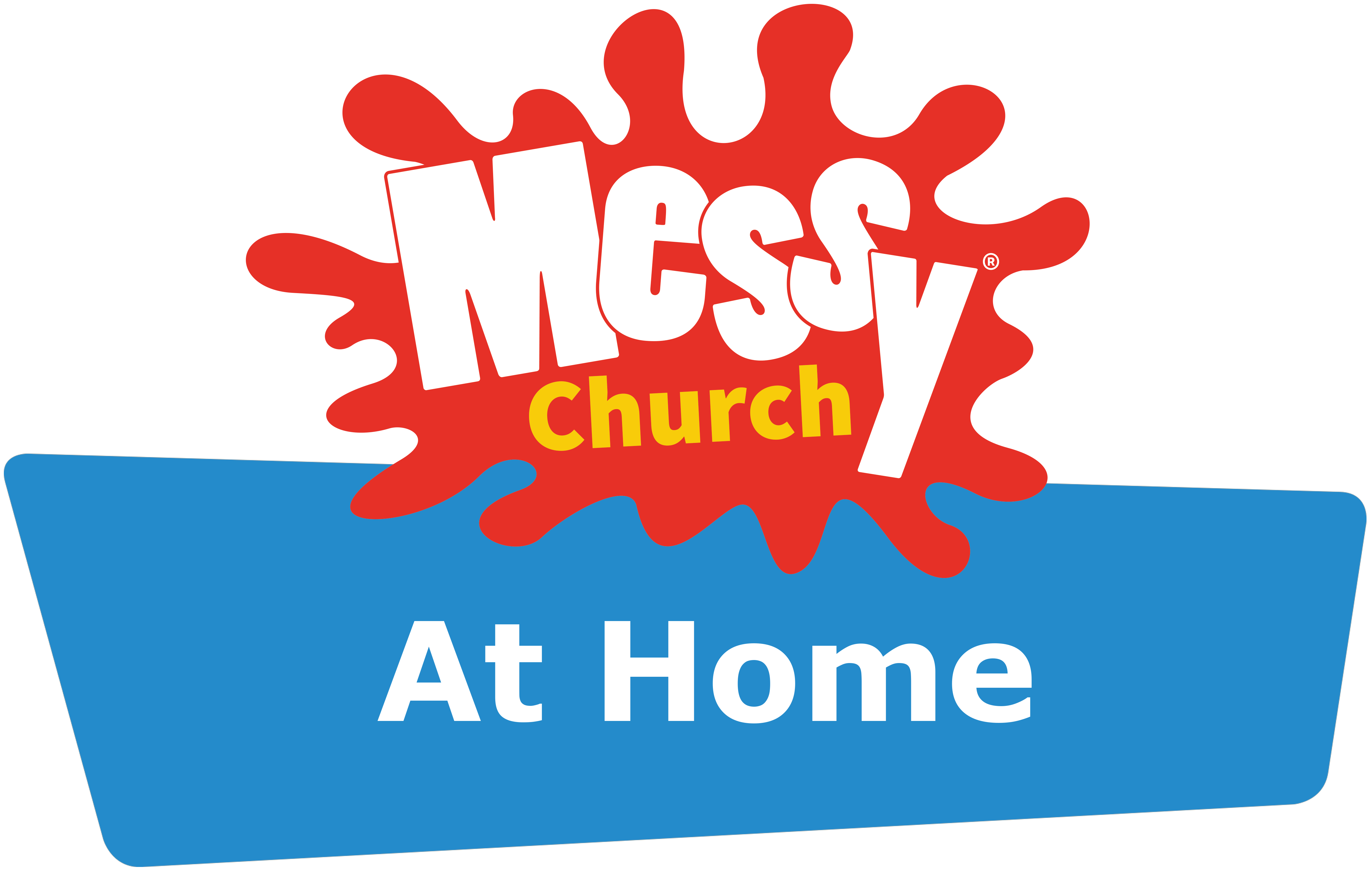 We will Scavenger Hunt and have some fun as we explore the story of the woman who looses a coin and sweeps the house until she finds it.  Click here for details!

And, speaking of having fun…the board game of choice in our home is currently ‘Rummikub’.

In Rummikub each tile bears a number from one to 13, in one of four colours. There are also two ‘wild’ tiles!

The object of the game is to be the first player to get play all your tiles from your rack which holds them. You use the tiles to make ‘runs’ of sequential numbers of the same colour, or sets of three or four of the same number in different colours.

You can manipulate and move tiles that have been played so as to make new arrangements, incorporating some of your tiles.

All of which may sound confusing, but once you start playing it becomes easier to understand, and remains challenging to play.

What Jesus did tell people was that the kingdom of God was amongst them.

To those who heard Jesus – and to us who read Jesus’s words in 2022 – that probably seems as clear as…well, as Rummikub tiles on the table.

But, if we engage in the faith equivalent of staring – which is to reflect upon, think about, pray about – then we might start to see reality rearranging in our imaginations. We might begin to discern patterns of compassion and blessing and healing and love.

We also invite you to join TMUC’s weekly ZOOM check-in and chat, this morning from 9 to 10 a.m.

We keep you in our prayers,
Carol and Jeff